Why is whisky still a good investment in times of economic turmoil?

It is no secret that the United Kingdom has suffered recently, politically and economically the country has not been in a good place.

Starting with Brexit, the UK has been hit with the COVID-19 pandemic, and the resignation of the entire of Boris Johnson’s cabinet lead to a leadership battle with Liz Truss coming out on top. Unfortunately, Liz Truss become the shortest-serving Prime Minister in British history after announcing tax cuts which decimated the economy. As a Scottish product, whisky is intrinsically linked to the UK economy, so would be affected by this economic turmoil, right? Fortunately, this is not the case.

The whisky industry is booming. 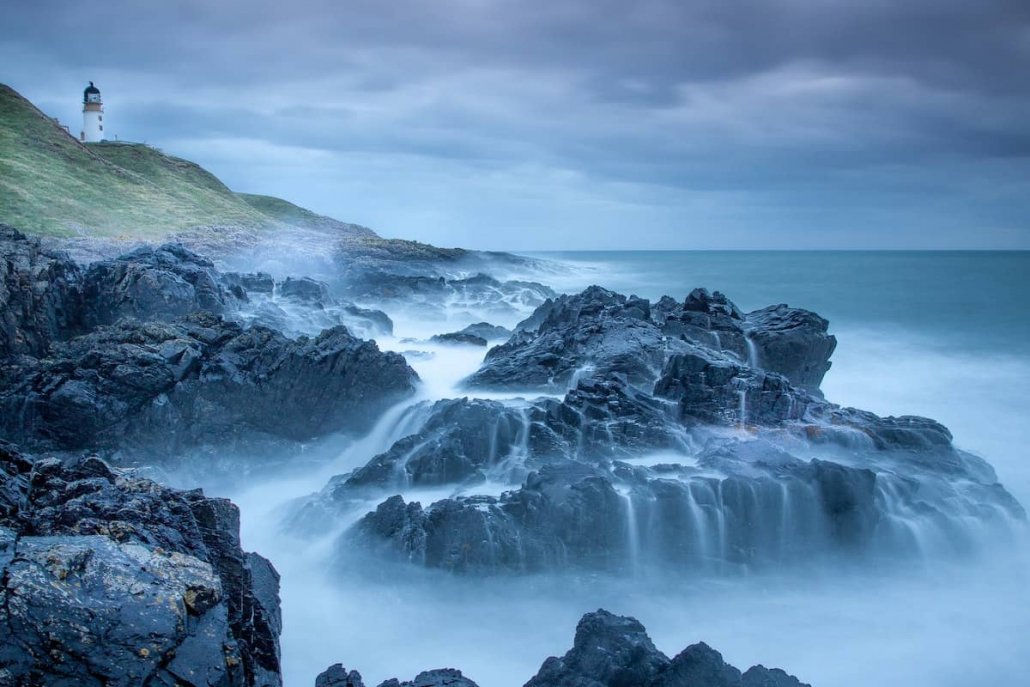 Why is the whisky industry doing so well?

There are numerous reasons why the whisky industry is doing well. But first, it should be explained how poor economic conditions benefit exports.

The British pound has been devalued against other worldwide currencies. When the pound is devalued it is cheaper for other currencies, such as the US dollar, to purchase commodities in the UK.

So, whilst it is more expensive for companies to import and generally invest in the UK, exporting is more enticing due to the value of the pound.

The struggling British economy has coincided with increasing interest from countries like the USA, India and China in whisky. Many have now opened their borders to the famous spirit and they only want genuine whisky, straight from Scotland. We have seen shipping containers of whisky depart directly from Scotland to China.

In fact, in 2021 scotch whisky exports reached an all-time high of £4.5 billion. The current state of the market will likely encourage further exports and further investment.

Continued investment in the whisky market

Considering how much the UK has slowed as a country for international investment, investment in the whisky market is going from strength to strength.

There are always more investments to be had as whisky is considered to be a safe investment for large or small companies.

Can you invest in whisky?

Yes, you can! Investing in cask whisky is rapidly becoming a popular investment for those looking to secure a safe return. Even during times of economic turmoil, international investors see whisky as a valuable investment.

Whether the client needs a specific whisky to consume or store, UKV can help with their brokerage service. This service extends to those looking to sell investment-grade whisky, held in a UK-regulated bond.

UKV can help you discover the right investment for you and store your cask safely and securely.