A Scottish whisky distillery has landed itself a huge £22.5 million investment from Barclays. The Kilchoman Distillery, based on the Isle of Islay in the Inner Hebrides, plans to use the new funding to boost expansion plans.

The money will allow the independent distillery to invest in new production facilities and grow the brand globally. Notably, Kilchoman Distillery wants to substantially increase the production of its renowned single malt whisky collection. 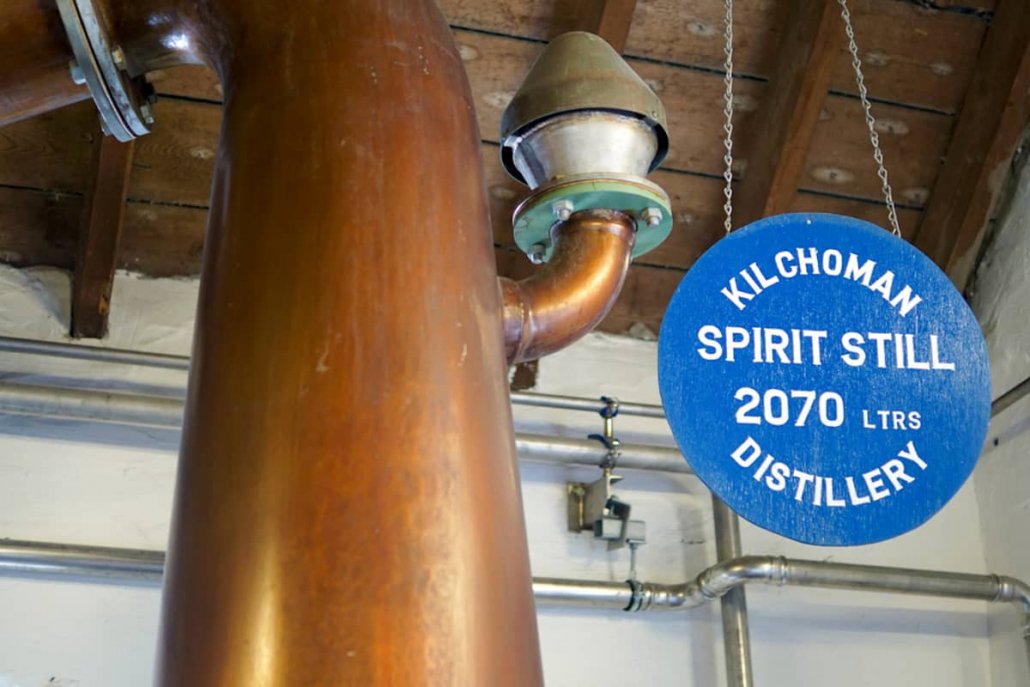 Whilst Kilchoman Distillery is one of nine distilleries on Islay, it is the island’s only farm distillery, and thus produces the island’s only Single Farm Origin Single Malt. Established by Anthony and Kathy Wills in 2005, the family business is now supported by the couple’s three sons, Geroge, James and Peter. Whilst the three sons manage the distillery’s sales and marketing activities, Anthony is still the Master Distiller and Kathy is head of the visitor centre.

Barclays and the Whisky Industry

This is not the first time that Barclays has invested in the Scotch whisky industry. Barclays invested £5.5m in the Glasgow Distillery Company in 2020, following an investment of £25m in Isle of Arran Distillers in 2019 to help them develop the Lagg Distillery.

In their own words, Barclay’s latest investment is just another example of the bank “providing financial support to one of the country’s most valuable industries”. It seems that whisky is becoming an increasingly worthwhile investment for both businesses and individuals, especially given that India is set to lift import tariffs on Scotch Whisky.

Following their investment, Kilchoman Distillery wants to produce 40% more whisky over the next year. To facilitate this, the owners have started to build a new warehouse and extra staff have been hired. Out of the 3,200 residents that live on the Isle of Islay, 40 people now work for the company. This means that 1 in 80 people on the island work for Kilchoman Distillery!

Kilchoman Distillery reported a turnover of approximately £7m at its last audited accounts to December 2020. Given that the distillery is established as a premium spirit in 50 countries – including the US, China, France, and Germany – the investment will simply grow what is already a successful brand.

Islay Heads, General Manager at Kilchoman Distillery, said: “Filling thousands of barrels of whisky and waiting several years for the spirit to mature is an expensive business. This substantial investment will allow us to invest back in the business, with the construction of a new warehouse already underway and plans in the pipeline that should bring efficiencies and further expansion.”

He added “There are exciting opportunities to grow our brand in countries like France and the US and despite the unsettling economic conditions there remains a growing market for premium whisky brands. For us it was all about getting the right package in place and developing a long-term relationship.”

Andy Hall, Head of Barclays Corporate Banking, Central Scotland, stated: “Despite the challenging economic conditions, the production of our national drink remains an expanding industry. We are pleased that Kilchoman is now one of several independent distilleries in Scotland, where we are supporting their ambitions for growth in Scotland and beyond.

He continued: “Whisky remains a growing market and there is still a huge appetite for single malts, with many people still prepared to pay premium prices. We have a breadth of knowledge and understanding of how varying levels of investment is key to supporting distilleries, where in most cases the whisky produced today will not be available for the market for several years.”

We supply for consumption and or investment depending on our client’s requirements and offer a brokerage service for those who wish to sell investment-grade whiskey held in UK regulated bonds.