China: The Next Big Market for Whisky

You are here: Home1 / The Latest Scotch Whisky News2 / Whisky News3 / China: The Next Big Market for Whisky

Is the Chinese Market Set for Rapid Whisky Expansion?

The Chinese market for Scotch whisky is growing rapidly and is showing no signs of slowing down. For several years now, analysts have been forecasting the potential of a boom in whisky sales in the Far East. With a population of 1.4 billion and a rapidly expanding middle class who have money to spend on luxuries such as whisky, further growth is expected in China throughout 2022 and beyond. 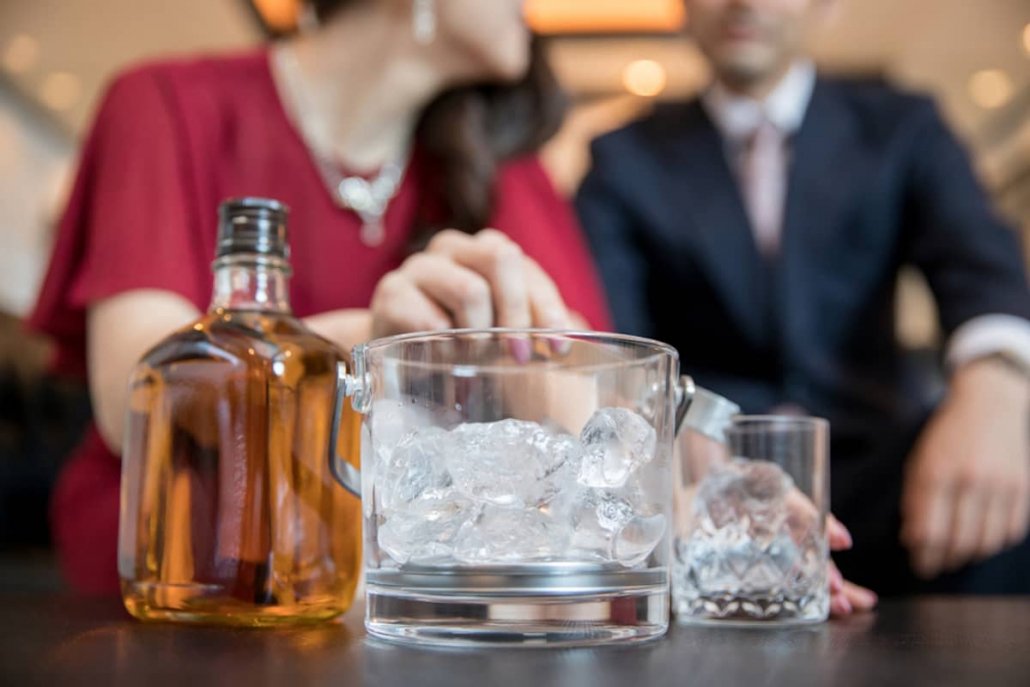 Baijiu: The Native Drink of Choice

China is the largest spirit market in the world, with five out of the top ten most valuable spirits brands hailing from the country. But if it is not whisky, what is the most popular spirit in China? The answer: baijiu.

The five spirits brands that appear in the aforementioned list predominantly produce baijiu, a broad spirits category with four distinct styles. It is a clear liquid distilled from fermented sorghum (a cereal grain) that is typically between 35% and 60% ABV.

Richard Haigh, the managing director of Brand Finance, stated in 2021: “China is home to the largest spirits market in the world and it has been flourishing in recent years as alcohol consumption increases and purchasing power is on the up. Although we are beginning to witness a rise in popularity of international spirits across the country, the nation’s traditional baijiu spirit still dominates on home soil.” This is certainly true, with Baijiu accounting for a staggering 98% of domestic sales!

Thorsten Hartmann, director of drinks market analysts IWSR, recently told Forbes: “There’s a generational shift [in China]. The younger generation is starting to learn about whiskey.  These are emerging consumers who are starting to fall in love with whiskey. They might not have been exposed in the past but they’re definitely exposed now.”

The growing demand for whisky in China has not gone unnoticed by some of the world’s largest producers of alcohol. Pernod Ricard announced in 2019 that it would invest $150 million to build the Chuan Malt Whisky distillery, located in Sichuan Province. Equally, in November 2021, Diageo announced an investment of $75 million to build their first malt whisky distillery in China (Yunnan Province).

Sam Fischer, Diageo Asia Pacific and Global Travel President claimed: “[Whisky in China] is a key area of focus for us. China will continue to be the fastest moving consumer market in the world. There’s a massive socially connected emerging middle-class population with growing preferences for premium baijiu, international spirits and premium beer.”

With such companies looking to leave their whisky footprint in China, it is surely only a matter of time before the country joins the growing number of other countries that are hooked on the spirit.

Scotch Whisky Exports Increase by £4.5 Billion in 2021
Scroll to top