Why Smaller Distilleries are Bought by Larger Companies

You are here: Home1 / The Latest Scotch Whisky News2 / Whisky News3 / Why Smaller Distilleries are Bought by Larger Companies

What Happens When a Small Distillery is Acquired by a Parent Company?

To be a true ‘Scotch Whisky’ the spirit must be distilled for a minimum of 3 years. However many of the most well-known whisky brands see that their product distils for over 10 years to get their desired flavour and aroma. Dalwhinnie, Lagavulin, Oban and Talisker are just a few names that take pride in their lengthy distillation process. This has made them the classic scotch whisky brands that we know and love today.

Therefore with a batch taking 10 years, let’s look at what the parent companies do elsewhere during distillation. 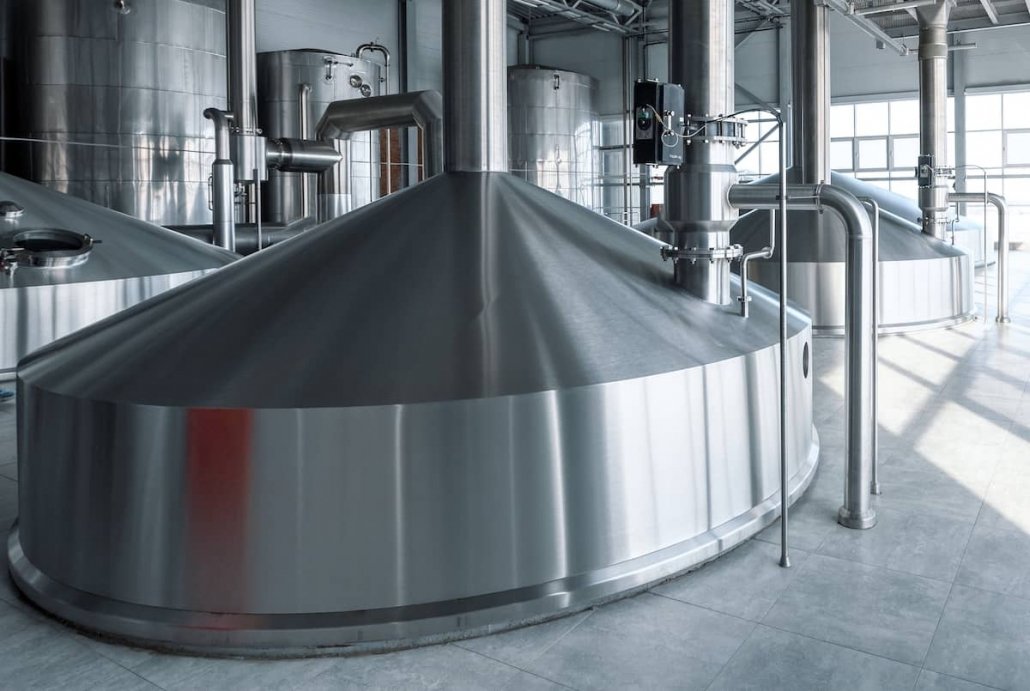 Keeping an Interest in Craft Whisky

What we are starting to notice is the increasing interest of large firms in the craft whisky industry. Smaller whisky distilleries in Scotland are being acquired by bigger companies. This is due to them finding that less time pressure yields a smooth whisky due to a slower distillation process. Therefore, the spirit only needs to stay in an oak barrel for a few years rather than ten plus years. The three years are all that is necessary to create a high-quality scotch whisky.

What the energy crisis means for whisky

With the current energy crisis, we could see smaller distilleries selling individual brands or whole distilleries due to price increases on oil and gas prices.

Companies with bigger portfolios will be less affected than those just starting out. The Federation of Small Businesses concluded through a survey that energy costs are their greatest concern when keeping a small business alive.

Due to the takeover of Burn Stewart by CL Financial in 2002, we saw Billy Walker, an expert distiller and stockholder of Burn Stewart receive a significant payout. He then used £5m to buy BenRiach Distillery with help from investors Geoff Bell and Wayne Kieswetter in 2004.

After this, the same team acquired GlenDronach Distillery. This was in 2008 when the distillery reportedly could produce 1.4 million litres of whisky a year. By 2013 they had even acquired Glenglassaugh Distillery. All these Scottish distilleries were acquired in just 11 years by the same trio.

By 2016 Mr Walker was on the other end of M&A (Mergers and Acquisitions) having sold the Benriach Distillery Company for £285m. It was acquired by Brown-Forman the organisation that has owned Jack Daniels since 1956.

After this Mr Walker returned to the industry only a year later in 2017 to buy GlenAllachie from Chivas Brothers whom he had previously bought BenRiach off of.

With Walker’s immense experience in the industry, he shared his thoughts on the market and spoke about how Scotland’s distilleries are “very attractive to overseas buyers” and that he believes we “will see activity over the next 12 months.”

We will most likely see M&A have preferential treatment towards acquisitions of smaller companies by bigger businesses in the next year. The experience and financial stability of bigger companies will aid them to acquire rather than merge.

Our Expectations for this Year

Early this year alone in 2022 we have seen Eden Mill sell a majority stake to Inverleith. It is believed the majority stake was sold for upwards of £10m. This is impressive as Eden Mill was only established in July of 2012.

Moreover, industry giants like Diageo posted a turnover excluding tax of £8b in the first half of 2021. This could mean Diageo will be looking to further increase profit and acquire more distilleries in the near future.

READ MORE
The National Whisky Festival Is Back in Aberdeen