We have all heard of Scotch whisky, Irish whiskey, and even Japanese whisky in more recent times, but is there such thing as English whisky? The answer: yes! Currently, there are more than 30 whisky distilleries in England, all of which are starting to make serious waves in the whisky community with their innovation and enthusiasm for the spirit.

Sixteen distillers have now joined together to propose a Geographical Indication (GI) for English whisky to the UK government. A GI is a form of intellectual property rights, applied to products that correspond to a specific geographical location or origin. Scotch and Irish whisky, for example, are both registered GIs given the unique characteristics and reputation associated with their origins. 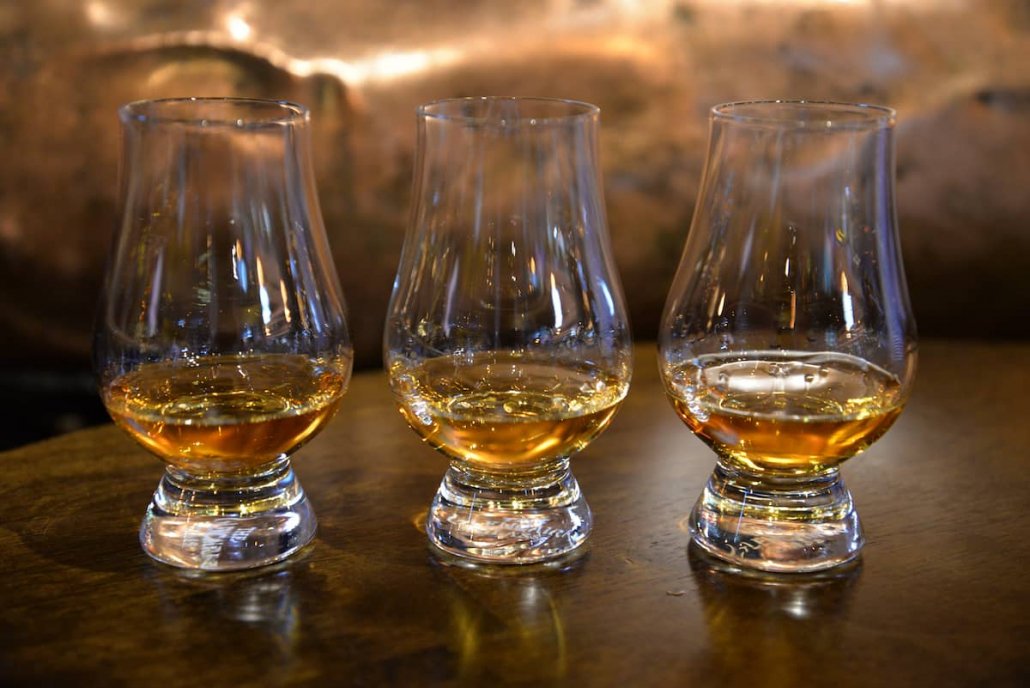 The English Whisky Guild (EWG) submitted the application to the UK Department for Environment, Food & Rural Affairs (Defra) on 14 February.

Why Is a GI So Important for English Whisky?

According to Andrew Nelstrop, chair of the EWG and managing director of The English Whisky Company: “One of the main reasons behind [applying for the GI] was to define English whisky, and in doing so, protect those in the industry from cheap imports being relabelled as English whisky.”

He elaborated: “The hope is to see an end to foreign whiskies being marketed as English, in doing so, it is then in the hands of us, as the producers of our glorious whiskies to ensure the quality of our products; by introducing the GI we negate the ability for unscrupulous bottlers to undo all the hard work done by the national industry as a whole in creating such a wonderful and diverse portfolio of truly world-class whiskies over the last 15 years.”

“The GI is also designed to reinforce the consumers’ trust and belief in the category, which – given the work and dedication of the current English whisky producers – is a trust and belief that is well deserved,” Nelstrop added.

The History of English Whisky

Like its Celtic neighbours, English has a rich history of whisky-making. However, whilst Ireland and Scotland have continued to make whisky throughout the last century, the production of English single malt whisky stopped around 1905 with the closure of the Lea Valley Distillery in Stratford, London.

When Andrew Nelpstrop opened the St Geroge’s Distillery in 2006, it was the first dedicated whisky distillery that England had seen on their shores for just over 100 years! Since that point, the modern English whisky category has seen rapid growth, culminating now in this decision to apply for a GI.

Discussing the development of the GI proposal, Tagore Ramoutar, non-executive director of The Oxford Artisan Distillery and member of the EWG, stated: We reviewed the existing GIs and definitions used by other countries and the processes and standards used by our distilleries to create a draft GI that was then reviewed and shared over a 12-month period to refine it to reflect a standard that attempts to create a modern best-practice GI.”

Nelstrop said that the GI “is a long way from being signed off by Defra” and he expects edits to the proposed definition are likely to be introduced down the line.

READ MORE
Why Smaller Distilleries are Bought by Larger Companies