This announcement is excellent news for both distillers and customers as the cost of living crisis in the UK hitting British consumers hard.

Mr Hunt rolled back the September mini-budget promise of a freeze until August 2023 when he came into office. However, after listening to industry experts Hunt has changed his decision to allow alcohol producers, and their customers, an inevitable price increase. 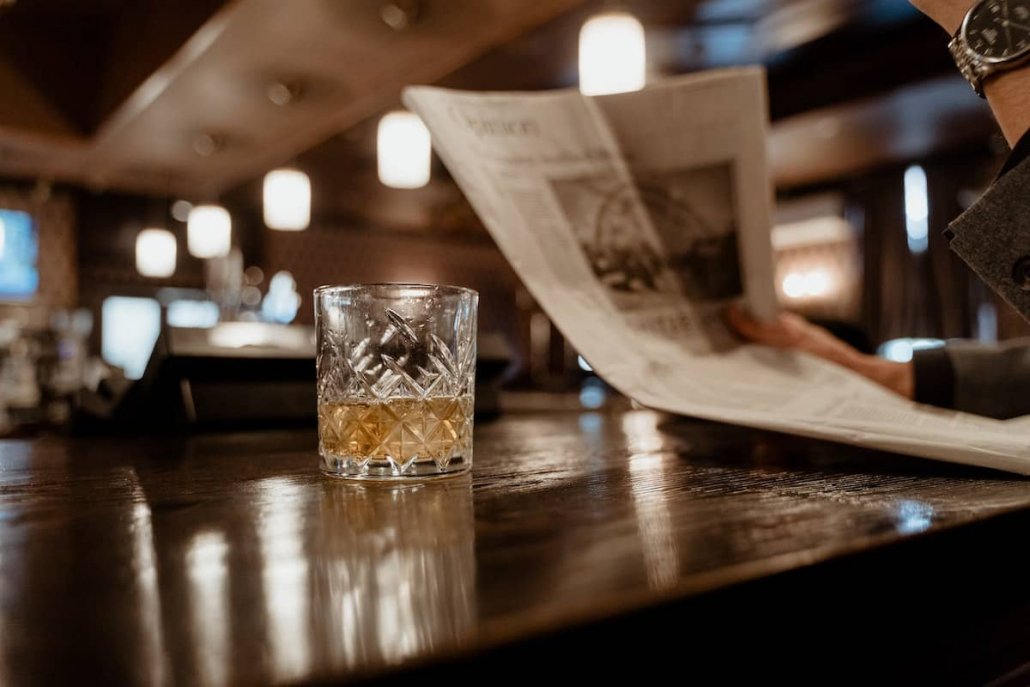 The rises in prices affect everyone in the UK and the average bottle of whisky would likely rise in price by 12% or an average of £1.35.

Every year the alcohol duty is reconsidered by the Budget, however, since 2013 alcohol duty has been frozen. Not only would a rise in alcohol duty tax significantly impact producers but also the hospitality industry.

The hospitality industry has struggled since the Covid lockdowns, with almost all businesses in this industry having to shut down for months and a customer base worried about the risk of catching the virus. They are being hit the hardest with rising prices, so will welcome news that their alcohol prices will not see significant increases due to a tax.

How will the whisky industry be impacted?

Following the initial announcement that the proposal in the mini-budget was to be rolled back the Scotch Whisky Association was said to be “furious”.

Now following the extension of the freeze to August 2023 the drinks industry will save £600 million in tax.

Mark Kent, chief executive of the Scotch Whisky Association, had this to say about the freeze:: “The Chancellor’s decision to freeze duty until at least August is welcome during a challenging period. HM Treasury recognises the turbulent time being faced by the hospitality sector, businesses, and households with rising costs. The duty freeze, which has previously boosted industry investment and government revenue, is a win-win and gives distillers cause for Christmas cheer.

“We want to thank the Chancellor for listening to the industry and hope that when he makes a decision on future alcohol duty at the Spring Budget, he ensures it supports Scotch Whisky, and the hundreds of millions of investment and tens of thousands of jobs the industry supports across the UK.”

Whisky as a growth industry

The whisky industry has been one of the shining examples since the Covid pandemic, bouncing back from the turmoil and growing stronger as a result. This duty freeze will help smaller distilleries, like Young Spirits, get a foothold in the industry.

Despite the recent turmoil, whisky continues to grow in global markets. In fact, there have been a number of trade deals that will secure the future of the whisky industry for Scotland and the rest of the UK:

So, the Scotch whisky market is going strong and now is a good time to invest in whisky.

UKV International are a broker in rare whisky. We buy, sell and store whisky for whisky collectors and investors.

Contact us today and start on your whisky investment journey!