Researchers at Heriot-Watt University in Edinburgh are working to reproduce whisky flavours from varieties of barley common in the early 19th century.

They hope to discover how modern processing reacts with these heritage grains and how they differ in flavour in scotch whisky.

The scientists are working with Holyrood Distillery to produce new single malts based on old strains of barley. 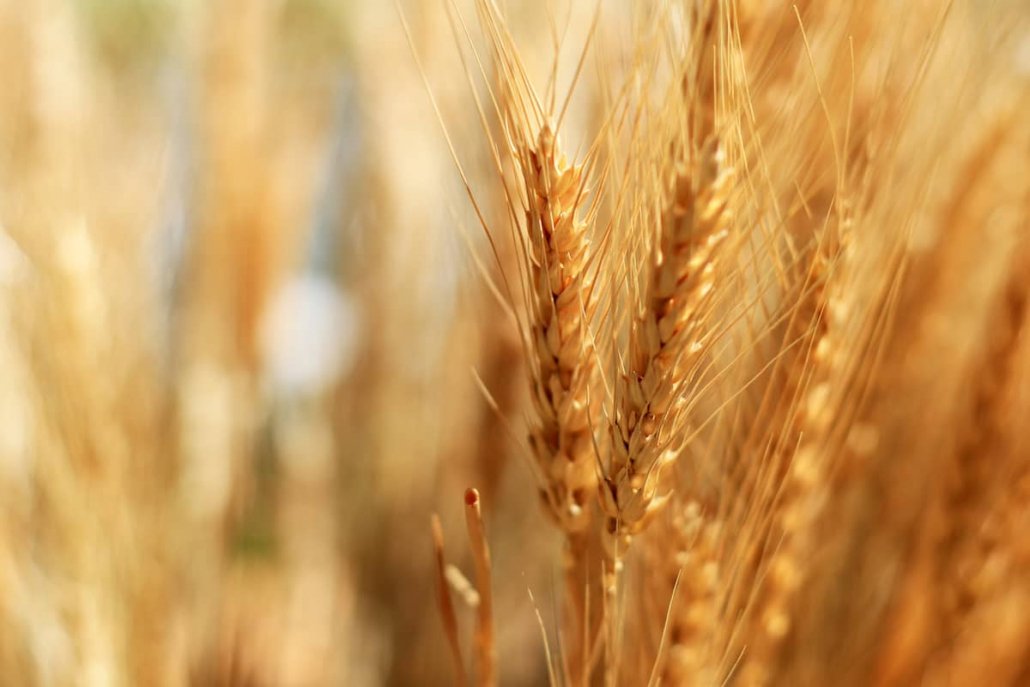 What are heritage grains?

In the early 1900s, a wave of scientific plant breeding was developed to combat the problems of a growing global population. Soon enough barley was reduced to two types of grain that thrived in nitrogen-rich, fertilised, soil, One barley strand was to be processed for food and one for drink.

Heritage grains are those that were lost in the transition. However, heritage grains could be the answer to the problem of climate change.

Heritage grains tend to be more:

This is mainly because of their large root systems allowing them to draw in moisture and their roots to penetrate deep below the topsoil. These characteristics make heritage grains less susceptible to flooding and more durable against droughts.

Modern grains are significantly less diverse than heritage grains, making them unable to change in our rapidly changing environment.

Both Holyrood Distillery and Heriot-Watt University in Edinburgh want to use this research to discover if older varieties of barley can withstand the challenges of climate change.

Dr Calum Holmes, Heriot-Watt University in Edinburgh, said: “New varieties of malting barley are developed regularly to improve processability and agronomic traits, and it’s not uncommon to find some predominate the industry for a period of time.

“However, there’s increasing interest within the malting and distilling industries to explore a role for older barley varieties.

“There’s hope that using these heritage varieties of barley might allow for recovery of favourable aroma characteristics into distillate and some have also displayed potential resilience to stresses that might be expected in a changing climate.”

Marc Watson, head of spirit operations at Holyrood Distillery, had this to say: “We think there are clear sensory differences with using heritage barleys, but we wanted to back it up with science.

“It’s using innovation to bring back characteristics that have been lost by switching to newer varieties of barley… flavours and aromas that haven’t been present in whisky for decades, if not longer.”

The whisky industry dates back over 500 years, yet it is an industry that is constantly evolving.

Now in modern times, Scotch whisky producers are working towards a sustainable future. Distillers are not only working to reproduce heritage grains but are also involved in other sustainable projects, including:

With this and new markets opening their boarders to Scotch whisky imports the industry is in a strong position for investment.

Peat in Whisky: Everything you need to know
Scroll to top