The Macallan is one of the world’s most renowned and respected Scotch whisky brands, with a history that dates back to 1824. With a deep commitment to tradition, craftsmanship and quality, The Macallan has been at the forefront of Scotch whisky production for centuries. This article will explore the history behind this remarkable brand, from its early beginnings to today.

The Macallan’s origins can be traced back to 1824 when Alexander Reid established a distillery on the banks of the River Spey in Scotland. The original facility was little more than a farmer’s barn, but with hard work and dedication, Reid and his family’s business quickly grew. In 1887, the company was formally established as Matthew Gloag & Son Ltd.

The Macallan was sold to Roderick Kemp in 1892 who focussed on improving the facilities with, a new distillery – The Macallan – opened its doors on Speyside. Following Kemp’s death in 1909, the Roderick Kemp Trust was set up to protect the family stake in the business. For the next 45 years, The Macallan operated on 5 small stills producing quality blended whisky.

Expansion of the Brand

The popularity of The Macallan steadily grew over the years, and following increased demand the distillery had to expand. Before 1954 the distillery had 5 stills, over the next decade it had increased to 12 stills. By the mid-70s they had further expanded to 21 total stills greatly increasing capacity.

The brand released a variety of expressions, vintages and cask types over the years, and by the 1980s had gained a global reputation for excellence. During the 1980s blended whisky was on the decline, so the company developed more single-malt whiskies to target this growing market. In 1986, Suntory, the Japanese Brewery purchased 25% of the company from the Roderick Kemp Trust. The Macallan is now distributed in more than 100 countries worldwide. 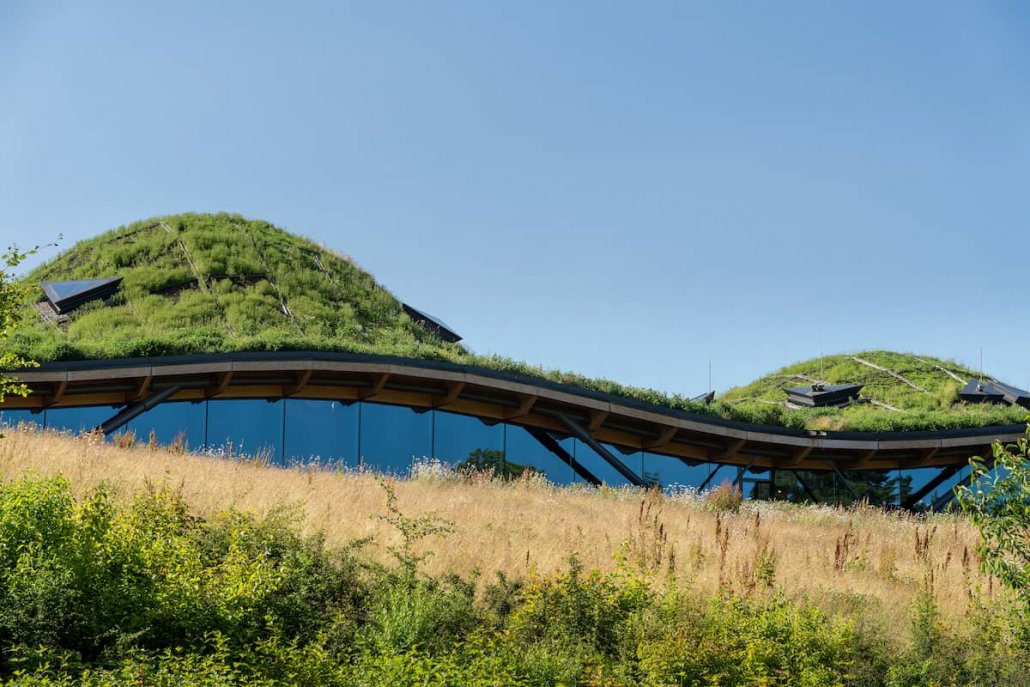 Since then, large investments have been made with the visitor centre opening in 2001, then in 2013, a £100 million distillery was announced with an innovative subterranean design. By the time of opening in 2018, the new distillery is reported to have cost £140 million with a new visitor centre and 36 stills, continuing the historical small batch production of The Macallan. However, this appears to have been worth the investment, welcoming whisky tours and winning awards for the stunning architecture.

The Macallan’s signature Scotch whisky is produced using traditional oak, sherry, and wine casks. Using these casks is critical in achieving the brand’s signature flavour and unique colour. Each cask is carefully selected, inspected and filled with whisky before being left to age for several years in The Macallan’s warehouses.

The ageing process distinguishes between three distinct ranges: Classic, Fine Oak, and Rare Cask. The whisky matures for longer in the Rare Cask range than it does in either of the other ranges, giving it a more intense and complex flavour profile. The Macallan’s newest creation is The Macallan M Decanter, created to celebrate the six pillars of Macallan as one of Scotland’s premier whisky distilleries. 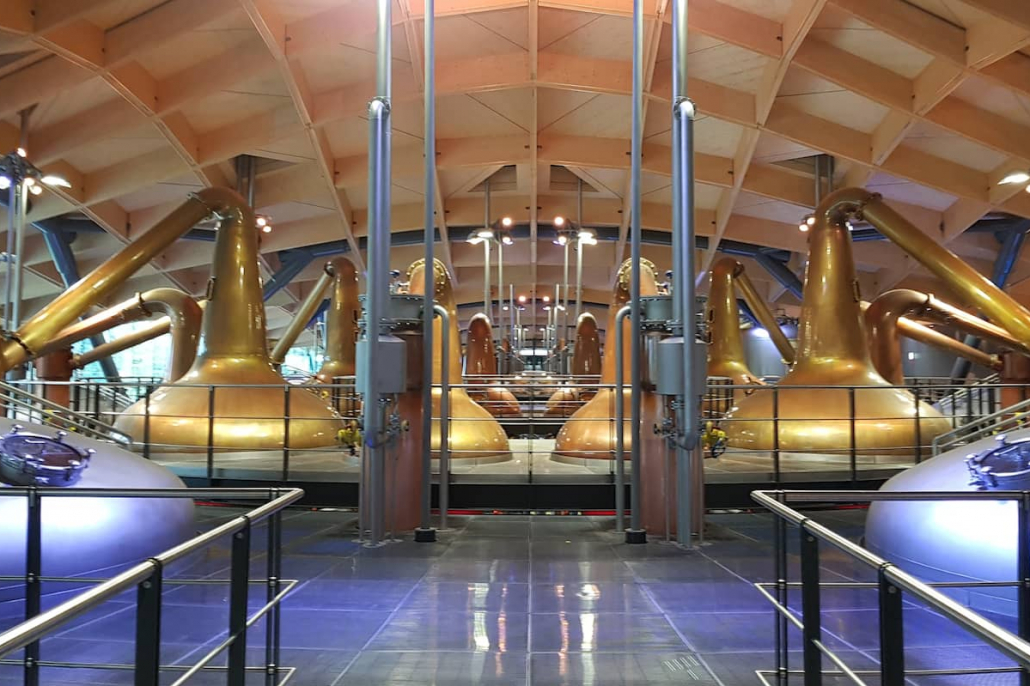 The Macallan has an impressive history that stretches back nearly two centuries, and its dedication to excellence has earned it a place among the world’s most respected whisky brands. From humble beginnings in 1824 to award-winning recognition today, The Macallan continues to demonstrate its commitment to quality and craftsmanship.

The Macallan’s range of whiskies has something to offer everyone, and its newest expression – The Macallan M Decanter – is a fitting tribute to the brand’s long heritage and bright future. As whisky connoisseurs and enthusiasts alike will attest, there are few brands that embody the artistry and excellence of The Macallan like no other.

£12 million whisky and gin distillery to be constructed on the Isle of Bar...