A new distillery is being built in Moray

Last year it was confirmed that funding had been met for the building of a new distillery in Inverharroch, Moray. The new Cabrach distillery will be built upon a 19th-century farmhouse and is set to bring in around 12,000 visitors a year. 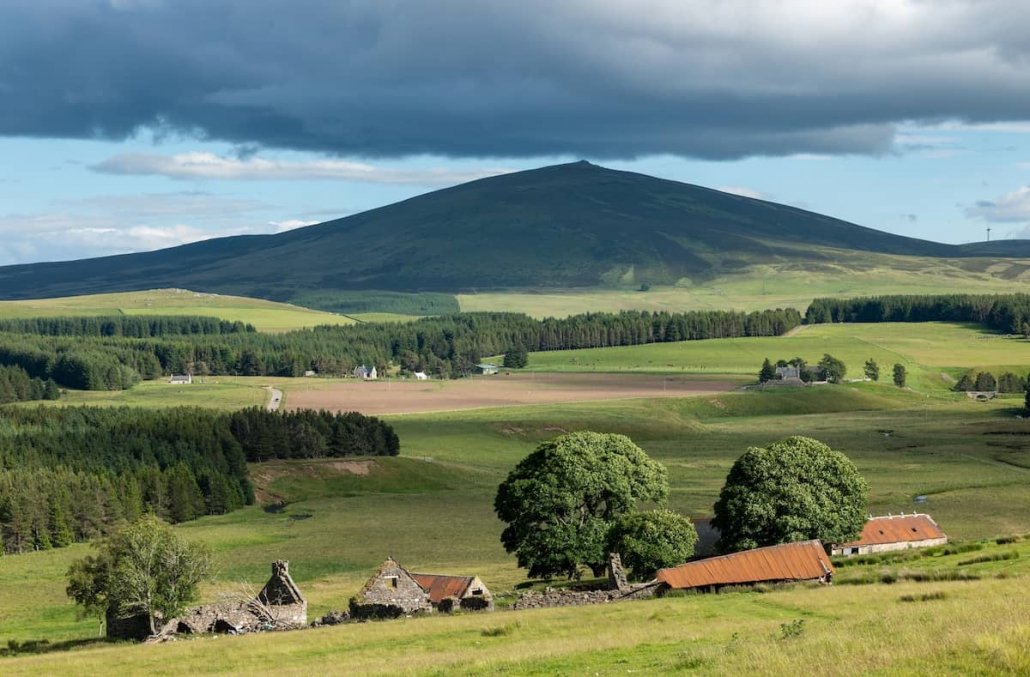 History of the region

The Cabrach region is well-known for the whisky it sold in its black market when production of the spirit was illegal. The area held high acclaim for the quality of whisky produced during a time when the market predominantly focused on staying afloat and evading raids by Customs and Excise men. In fact, after the decriminalisation of whisky production, many of their key figures would stay in the industry.

Outside of whisky, during the 18th century, Cabrach became a stronghold for the Jacobites. This has led to famous portrayals of the region’s history, such as the hugely successful TV drama, Outlander.

How has the distillery been funded?

The £3.5 million for the north-east based distillery was sourced by multiple funders such as Ethos Foundation and the Bently Foundation.

Despite the initial cost, Cabrach believes they will be able to deliver 15 new jobs and a £14.7m boost to the local economy over a 14-year period.

Most modern distilleries have focused on sustainability as they power their production with renewable gasses. We know this from recent news stories like Glendronach’s £18 million investment and the Chivas Brothers’ investing £88 million between two distilleries, both of which included a significant portion of their money going towards making their distilleries more sustainable.

Cabrach will use biomethane as the driving force for their distillery production, ensuring that the £14.7m boost to the local economy does not cost the region any of its natural beauty.

What Cabrach Trust has to say

The Chief Executive for Cabrach Trust, Johnathon Christie, took some time to talk about what the project means to him and why sustainability is at the forefront of the project. Here’s what he said: “Every decision is being made to be sustainable and in harmony with the natural environment.”

Christie stated that there will be “a broad range of activities including eco-packing packaging to protect the environment.” Additionally, he discussed how he is planning on “working with a local anaerobic digestion plant where they will take all our distillery co-products and supply us with green gas to power the distillery.”

With the spirits industry being responsible for a large number of emissions each year, Christie and the rest of the Cabrach Trust team are hoping to do their part in creating environmentally friendly whisky.

READ MORE
Top 9 Whisky Gifts you Should Buy for Christmas