In March, we covered Bayside Private Equity and Metis Private deal with Diageo to buy Windsor Whisky. However, the agreement, which included the exclusive W Series has now been pulled. 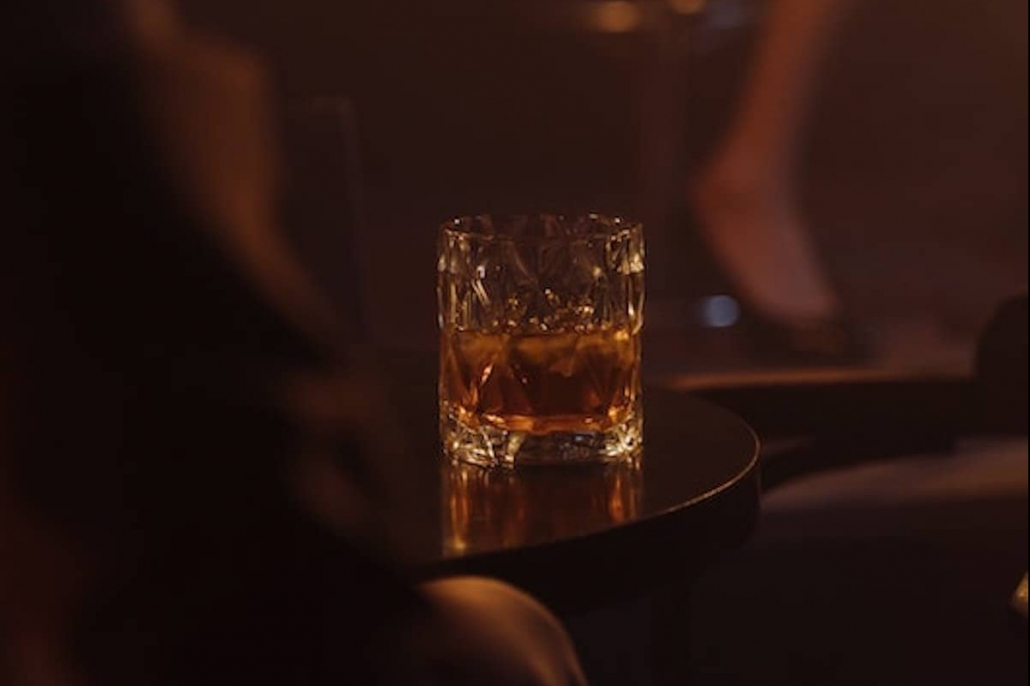 Details on the deal had been public knowledge for months as it would be a significant moment in Korean whisky history. The sale was reportedly worth £124m and would present Bayside/Metis with Korea’s best-selling scotch since 2006.

Additionally, as part of this agreement, Diageo would have provided scotch whisky to Bayside and Metis for the next 10 years.

Why was the deal terminated?

With the deal being less than a year away from being made fiscal, it came as a surprise to many that it would be left incomplete.

However, sources have stated that the termination is a result of Bayside/Metis being unable to meet certain conditions for completion, which formed part of the sales agreement announced on 25 March 2022.

We now believe, like many other industry insiders, that it is highly unlikely for Bayside and Metis to pursue the Windsor business sale again in the foreseeable future.

Who will run Windsor Whisky?

Since the deal has been dropped, Diageo has had to reconsider how they will run the brand. As it stands, the Windsor business will now operate through Windsor Global, not Diageo Korea.

What does this mean for Diageo?

Despite the impressive sum, the £124m purchase is only a small portion of the portfolio that is constantly involved in the selling and purchasing of spirits. Therefore, any consequences of the termination of this agreement should not drastically affect their bottom line.

For some context, Diageo operates from 132 sites, mainly focusing on the distribution of spirits globally. Therefore, this is just one of many opportunities this leader will have this year alone.

In fact, Dutch producer De Kuyper Royal Distillers acquired the peach schnapps brand Archers from Diageo for an undisclosed sum back in September. Then before this sale, Diageo’s Indian arm, United Spirits, reached an agreement worth 8.2 billion rupees with Inbrew Beverages in May for 32 of their brands.

While releasing some assets, Diageo has continued to make investments, including the recent purchase of a minority stake in gin producer Nao Spirits.

For more news surrounding the whisky industry and for future updates on this article. Check out our up-to-date whisky news.

We supply for consumption and or investment depending on our client’s requirements and offer a brokerage service for those who wish to sell investment-grade whisky held in UK-regulated bond.