Thousands of illicit whisky stills are hidden in Scottish Highlands

Archaeologists have drawn attention to the thousands of undiscovered illicit whisky stills in the Scottish Highlands. The National Trust for Scotland is now calling on the public to report any sightings of these mysterious structures.

According to the head of archaeology at NTS, Derek Alexander, there are only 130 illicit whisky stills reported on Scotland’s database of archaeological sites. In an interview, Alexander said the practice was so widespread in the 18th and early 19th centuries that there are “absolutely” thousands of stills yet to be discovered. 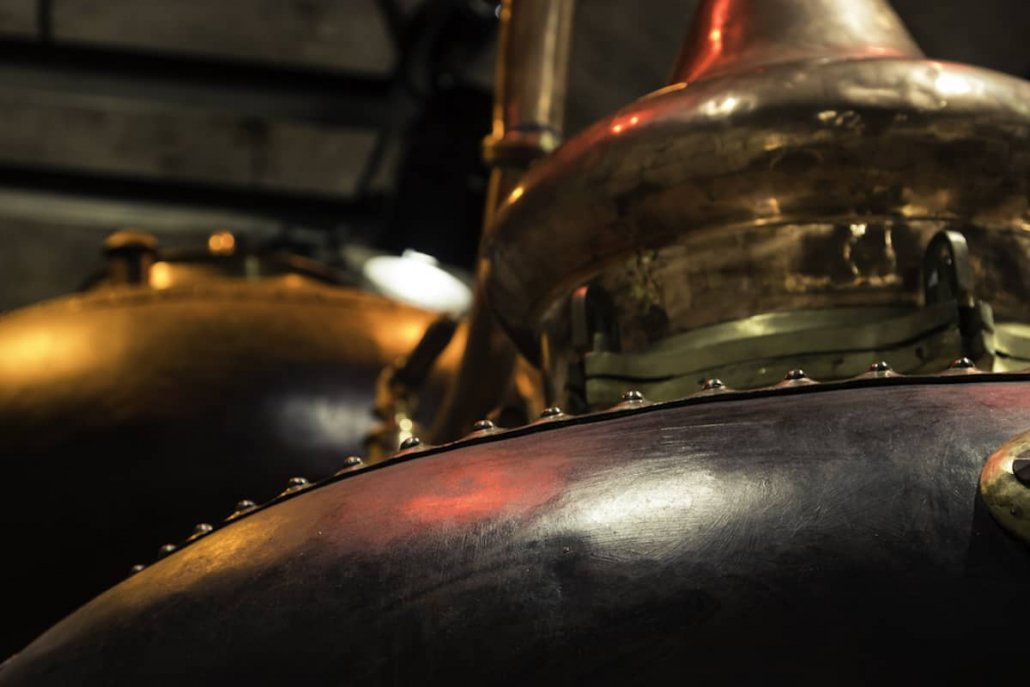 Although whisky has been taxed in Scotland in one form or another since the Excise Act of 1644, any private production was exempt. As a result, whisky soon became a valuable commodity, with some individuals using gallons of whisky to help pay their rent and fund their agricultural production lines.

It is estimated that private distillers produced around 500,000 gallons a year by the 1760s, and in 1781, a ban was placed on distillers making whisky for private consumption. At this point, the industry was driven underground, with illicit stills cropping up across Scotland.

“The difficult thing from an archaeological point of view is – how do you tell what is an illicit still and what is just an agricultural building that could have had multiple uses?

“The thing that gives them away is the fact that they [appear to be] hidden, they’re beside water, they’re quite close to peat sources for the fuel.

“You want something that burns without a lot of smoke. There are certain types of trees like juniper that burn with very little smoke, so they might choose locations from that point of view.

“They also need to be relatively close to places where people live, or for transport in terms of old paths and drove roads and that sort of thing. You need to be able to move your goods out.”

Illicit whisky production was a big business, with estimates suggesting that around 300,000 gallons were smuggled into England in 1787.

By 1815, the law had been tightened; it was illegal to produce whisky in small stills. However, in 1823, the government finally allowed distilling to return for a license fee in 1815. Whisky production soon became profitable, and many former illicit distillers went “straight”.

Although whisky has played such an important role in Scotland’s history, archaeologists have neglected the network of illicit stills until recently, partly because they are not that old.

Mr Alexander is keen to hear about any other illicit still sites and encourages members of the public to report them via Canmore, the online catalogue of archaeological sites run by Historic Environment Scotland.