Is NOS.E the Future of Detecting Whisky Fraud?

You are here: Home1 / The Latest Scotch Whisky News2 / Whisky News3 / Is NOS.E the Future of Detecting Whisky Fraud?

What is an E-Nose and Will it Become the Best Way of Detecting Whisky Fraud?

Previously to test the legitimacy of a whisky you would need a whisky connoisseur. Another option would be lab testing to detect all the chemicals and compare results to find any abnormalities. Additionally, relying on someone means relying on their level of knowledge and training meaning mistakes can still occur. So, what is NOS.E, and how can it help with whisky fraud? 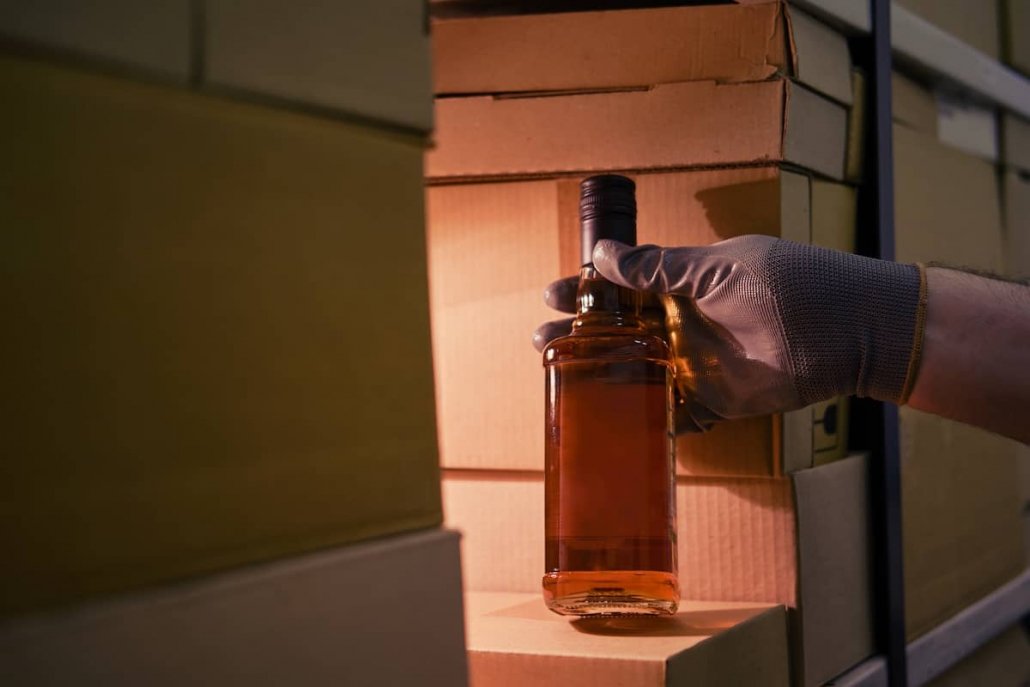 The NOS.E, a type of E-Nose (electronic nose), looks to be the next step in technology to decrease whisky fraud. An ever-growing market that sees victims frequently lose out on thousands of pounds. When we recently talked about the first digitally certified whisky we brought up another case where a laboratory tested 55 rare whiskies only to find 21 of them were fakes.

The prototype has been developed by a team of Australian scientists from the University of Technology Sydney. The project’s focus is to create an easier and more consistent way of detecting quality and fraudulent whisky.

The lead researcher, Associate Professor Steven Su, has gone on record to state the importance of this type of device. He said, “to have a rapid, easy to use, real-time assessment of whisky to identify the quality, and uncover any adulteration or fraud, could be very beneficial for both high-end wholesalers and purchasers”.

So what can it do?

At its current stage of development, the machine can reportedly identify the differences between 6 whiskies. The NOS.E’s first public trial saw it distinguish whiskies by their brand name, style and region in under four minutes.

The six sample whiskies included some of the most well-known whiskies on the market. Samples of Johnnie Walker Red and Black Label whiskey, Ardberg, Chivas Regal and a Macallan’s 12-year-old whisky were used in the trial. Overall the test included three blended malts and three single malt whiskies.

The trial’s results showed rather impressive findings. The E-Nose was able to detect 96.15% accuracy for brand name and 92.31% accuracy for the style of whisky. Additionally, it had 100% accuracy for detecting the region.

The device is said to work by mimicking the human olfactory system. This is done by using eight gas sensors to detect specific odours in a sample of the whisky. The sensor array then generates a unique signal matrix according to the different odour molecules it detects in the sample vial.

Once the unique signal matrix is generated the results are sent for computer analysis. The data is processed by a machine learning algorithm that uses this collected data to recognise specific whisky characteristics.

The extended use of an E-Nose

Not only is this a significant development for whisky, but it could change the course of the whole spirit industry. An E-Nose’s ability to mimic the human olfactory means it could have future use in detecting fine wine and cognac. Additionally, outside of alcohol, it could very well be used to detect specific perfumes.

Previously E-Nose devices have been used as a means of wildlife preservation. A notable example is when it was used for a study detecting black rhinoceros horns, a critically endangered animal. The findings mean they could be used to prevent the selling of illegal animals parts on the black market.

13threephotography / Shutterstock.com Two Rare Bottles of Glenlivet to Sell for $140,000
Scroll to top