Glenfiddich’s Malt Master Brian Kinsman has created a special Spirit of Speyside whisky for 2022. The limited-edition whisky will be used to raise money to support the people of Ukraine. This year’s special 2022 edition will have a one-off range of only 460 bottles. From the 5th of May till the 9th these bottles will be auctioned off by Whisky Auctioneer. 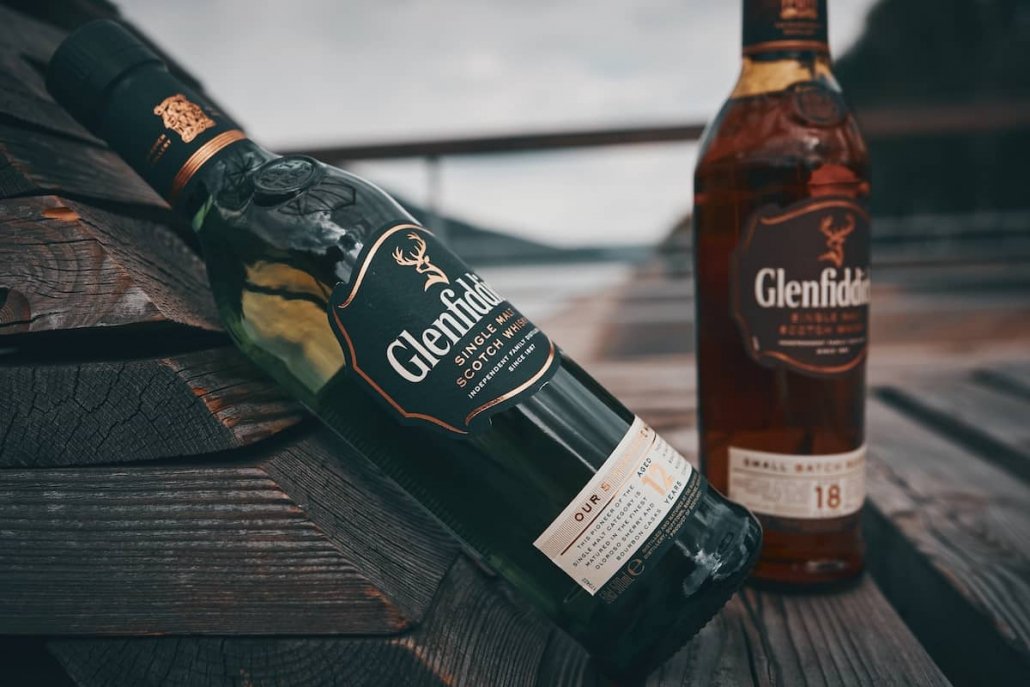 The money raised from the bottles auctioned will go directly to Disasters Emergency Committee.

The DEC is a committee that works with 15 charities to raise funds for countries overseas during times of crisis. The combination of these 15 charities creates fast responses to other crises, such as the one currently ongoing in Afghanistan. Their Afghanistan appeal has raised £30 million so far.

Additionally, their efforts have raised over £260 million for Ukraine by the 30th of March. We are sure that their efforts have only just begun. Their rapid response network of national media and corporate partners continue to raise awareness among the UK public and create many easy forms for the public to donate.

Glenfiddich’s Global Brand Director, Claudia Falcone had this to say: “Our teams around the world have been so shocked by the continuing impact of the conflict on the people of Ukraine and neighbouring countries that we decided to do what we can to help.”

“We have decided to use this year’s Spirit of Speyside exclusive bottling to raise as much money as possible to support the Disasters Emergency Committee and their invaluable efforts in helping Ukrainian citizens and refugees on their long road to recovery in the months ahead.”

Glenfiddich isn’t the only spirit distillery supporting Ukraine. Outside of malt whisky Chernoybl Spirit Company is selling two new fruit schnapps, with three-quarters of the proceeds going to support Ukraine.

The company produces artisanal vodka from plants grown near Chernobyl to support economic development and wildlife conservation in and around Chernobyl. Now their efforts will be focused on aiding the Ukrainian people in their time of need.

Whisky is well known to bring great value to any charity event. One of the biggest headlines back in 2019 saw a collection of 103 whiskies generate £370,000 for the Beatson Cancer Charity.

The Spirit of Speyside is a popular festival that runs from late April to early May. Speyside has a rich history of scotch whisky production with around half of Scotland’s whisky being distilled in the region. Consequently not only is it a historic venue for whisky enthusiasts but any tourists in the area.

The Head Curator and Spirits Specialist from  Whisky Auctioneer stated: “As the Glenfiddich Spirit of Speyside bottling is a highly sought-after release, we would expect that this rare 2022 edition will raise a great amount for such a worthy and important cause.

Joe Wilson, The Head Curator, then followed up his statement by expressing how he wants the most money possible to go to Ukraine. Therefore, they will be waiving their ​​“selling fees and donating the 10% buyer’s commission in addition to the hammer price raised.”

Typically the bottles can range from £300 to even £1400 at auctions. Hence it would be easy to believe that over £100,000 could be generated by the auction alone.

Specifications of the exclusive whisky

The whisky will be bottled at cask strength to give in an abv of 60% with each bottle 70cl signed by Brian Kinsman and numbered 1 through 460. This will guarantee authenticity for those wishing to purchase a bottle and provide an increased sense of exclusivity.

How does it taste?

The whisky is said to have notes of toasted pecan, crystalised ginger and rice pudding. The scent profile is full of zesty fruitiness. Other aromas include peanut brittle, an abundance of vanilla oak and ripe and red berry fruit. Therefore, we should expect this to be a smooth and full-bodied whisky with a lasting sweetness.

Is NOS.E the Future of Detecting Whisky Fraud?
Scroll to top