You are here: Home1 / The Latest Scotch Whisky News2 / Whisky News3 / Why are Rappers Investing in Spirits like Whisky?

Why are iconic rappers investing in the spirit industry?

On the 24th of March A$AP Rocky introduced his latest creation. A Canadian whisky named Mercer + Prince. Because of this our team at Whisky Investments has decided to take a look back at rappers who have attempted to break into the spirit industry. By doing this we hope to see the correlation between celebrity investors and sales. 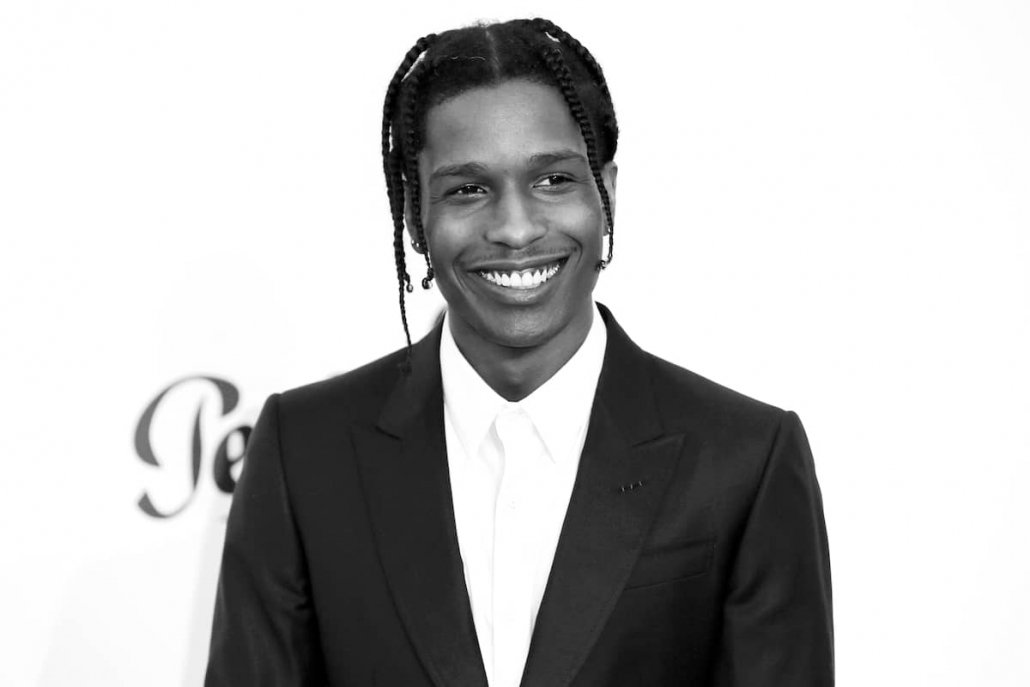 Over the past two decades, rappers have constantly been investing their money in the spirit industry. In this industry, some of the most well-known rappers have sought to make a name. Celebrity rappers like Drake, Snoop Dogg, Pharrell Williams, Jay Z, Ne-Yo and Diddy have invested in an array of spirits. Diddy (Sean Combs) and Jay Z (Sean Carter) are the most famous examples of rappers finding success in this trade.

Only back in 2016 did we see Drake strike a deal with Brent Hocking to produce Virginia Black an American whisky.  Jay Z also made headlines in 2021 when he reportedly struck a deal with Moët Hennessy. The deal concerning his brand of champagne, Armand de Brignac also known as “Ace of Spades”, reportedly netted him a cash payment of £214 million. Additionally, it has been reported that Diddy makes around eight figures annually for his 50/50 share in Ciroc which is co-owned by Diageo.

Can a rapper make whisky profitable?

Previously we mentioned how P Diddy makes a reported 8 figures annually through his vodka venture. However, when Ciroc was first on the market it was actually the fiftieth ranked vodka worldwide. Only a few years later and the same vodka was ranked number two in the premium vodka category. With around 2 million cases a year being shipped it was only behind Grey Goose in this category, another household name in the spirit industry. It would be easy to assume that Ciroc is one of the key reasons Diageo sees continuing rises in profits.

Attaching your name to a product alone can bring revenue too. When Drake invested in Virginia Black the campaigns were not remarkable. Despite this when his whisky debuted back in 2016 it broke the opening-day sales record for Ontario, his home province.

Already articles have circulated on Rolling Stones and Vogue surrounding A$AP Rocky’s whisky debut. With Rolling Stones reaching an audience of 60 million monthly and Vogue having around 2.7 million a year in the UK alone we know media coverage will have been successful so far. In addition to this, a social media post he made on Instagram to commemorate the project as of the 28th of March already has over 900,000 likes. Where there is this level of hype surrounding a product there will be guaranteed sales.

So will A$AP Rocky’s whisky recently debuted whisky be another success story? It is entirely possible this will be the case. So far Rocky has stated that the unveiling alone was a lengthy process. Therefore, we know this has been a carefully thought out decision for all parties involved. To make production a possibility the artist co-developed it with Global Brand Equities and E. and J. Gallo. The whisky is currently available to preorder from ReserveBar for the price of $32 (around £24). This will be the only place available to purchase until it begins shipping in April.

The whisky itself is aged for at least 4 years in an ex-bourbon white-oak American barrel. It reportedly has a sweet but smooth profile. It is said to have notes of caramel, vanilla, baked apple and cinnamon. Therefore the artist has recommended it to be used in cocktails, particularly an old fashioned. However, he was quick to state how it can still be enjoyed neat. The ABV is set at 40% making it the same strength as Drake’s Virginia Black.

The most interesting aspect of this bottle is it comes with two detachable glasses, one from the top and one from the base of the bottle. The idea behind this was to make something that is ready to be enjoyed by two people immediately after purchasing. It seems that USPs are being brought into whisky more frequently now. Recently we reported on The Whisky Barrel which used digital certifications as an incentive to buy their Glen Moray single malt.

Our verdict on rappers investing in whisky

Overall, we can expect Prince + Mercer to make serious returns on investment. By continuing to press media coverage and social media exposure we can expect investors and A$AP Rocky to have profitable returns.