Glenfiddich has just released the final instalment of their trilogy of special-edition boxes to celebrate the Chinese New Year, all of which have been designed by Shenzhen-based illustrator RIon Wang.

Inspired by Chinese culture and mythology, each box tells a story. The Glenfiddich Gran Reserva Lunar New Year Gift Pack is the newest release. It depicts “The Great Homecoming”, the story of returning home after an adventure. 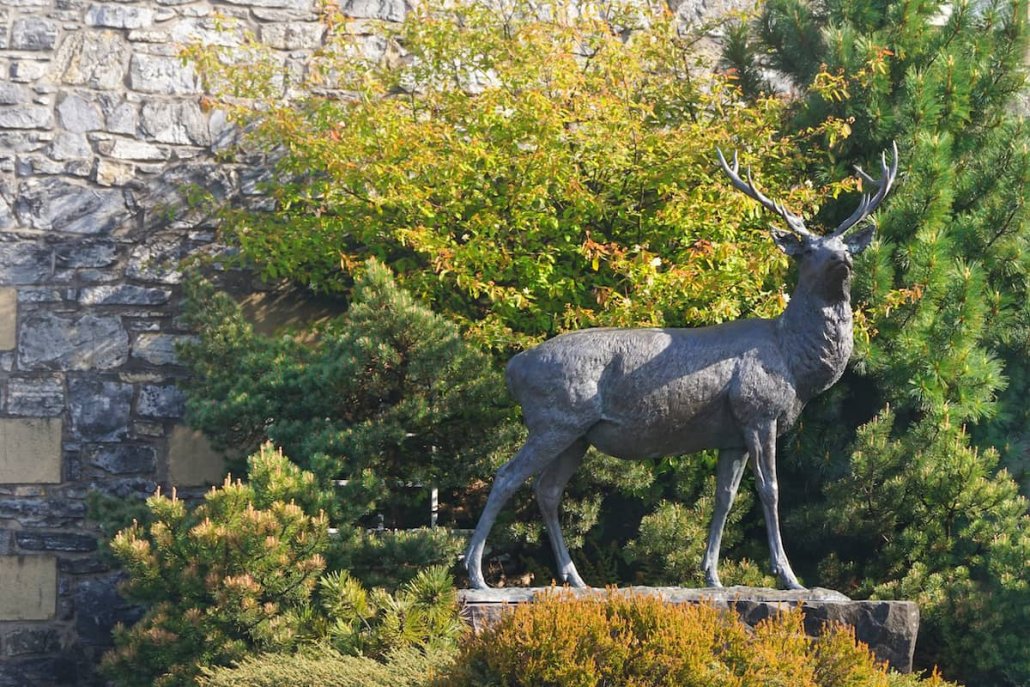 Maria Ropero-Ortiz, senior brand manager at Glenfiddich UK, stated: “We are proud to bring this limited edition to the UK market to celebrate Chinese New Year. Families across Asia traditionally would become whole again this time of year, and despite this poignant moment being shared and experienced differently in 2021, we set out to recreate a thoughtful story of homecoming.’

She added: “With our maverick spirit at the heart of all that we do, we felt it’s only right to recommission the innovative Chinese artist Rlon Wang to bring ‘The Great Homecoming’ to life.”

Speaking about his design, Wang said “I wanted to tell a story that evoked the warmth and excitement of Lunar New Year. Inspired by the Glenfiddich spirit of experimentation and adventure, I created an illustration that comes alive with symbols of generations old and new. I loved playing with the symbiosis of Chinese and Scottish cultures – two connected countries on opposite sides of the world.”

The centrepiece of the new gift box is the iconic stag of the whisky brand. The stag (known as “fu lu” in mandarin) represents wealth, prosperity, and longevity in Chinese culture. Lanterns, lotus flowers, a phoenix, and the traditional dancing Chinese lion complement this vibrant focal point, aptly representing “the symbiosis of Chinese and Scottish cultures” that Wang alludes to. A bottle of Glenfiddich’s 21-year-old Chinese New Year Edition 2022 sits inside each of these ornate boxes.

It is fitting that Wang describes Scotland and China as “two connected countries on opposite sides of the world”, given that the two nations now both share a love of whisky. In fact, many whisky brands have taken advantage of the spirit’s growing demand in China, which is now the world’s largest alcoholic-beverage market.

In recent years, two of the world’s largest producers of alcohol – Diageo and Pernod Ricard – have invested a total of over $200 million in malt whisky production in China. Pernod Ricard announced in 2019 that it would invest $150 million to build a whisky distillery in Sichuan Province. Meanwhile, Diageo announced in November 2021 that It was planning to build a $75 million distillery in Yunnan Province. Although it will be a long time until these distilleries are completed, Diageo and Pernod Ricard’s decision to tap into the Chinese market is undoubtedly a sign of the times.