The 10 Most Expensive Whiskies In The World

You are here: Home1 / The 10 Most Expensive Whiskies In The World

The Ten Most Expensive Bottled Whiskies In The World

If you are a keen collector or an investor, you will already know that premium whisky appreciates over time. Below, we offer an introduction to the ten costliest whiskies of recent years, according to the sale price realised.

Generally sold in bottles, some of these sales achieved top prices not due only to the luxurious liquor but also to the unusual decanter or other vessel containing it. 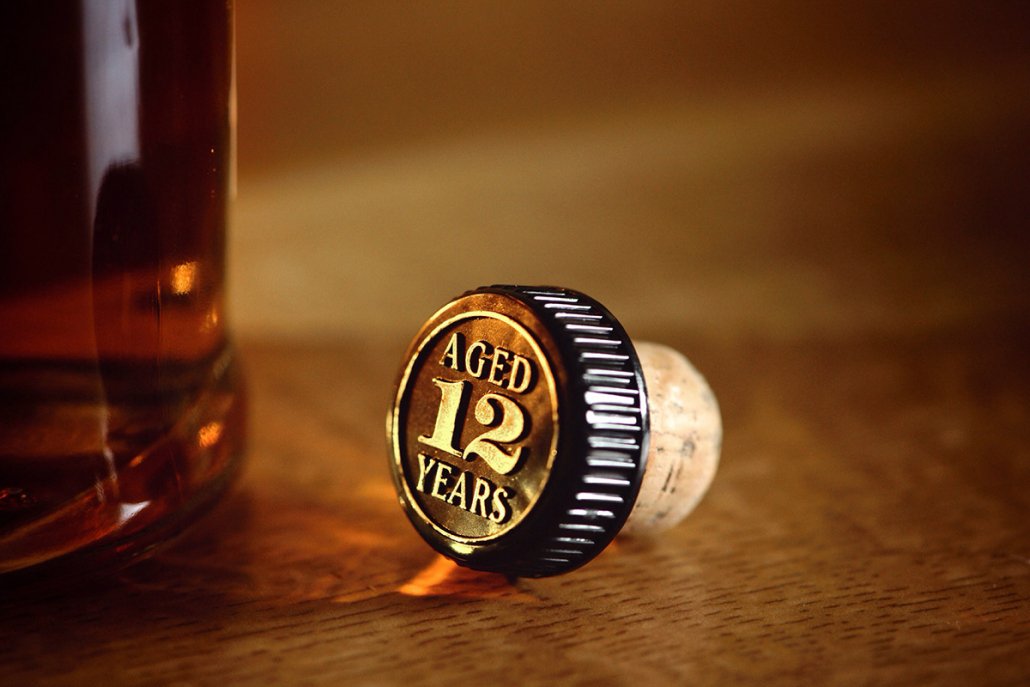 Presented in a decanter featuring white gold, three hundred rubies and no fewer than 8,500 diamonds, the opulent container itself was worth more than $6 million even when empty. When sold filled with Isabella’s Islay, widely acknowledged as the epitome of luxurious scotch, its value ascended by a further $200,000 (approximately £143,000).

Respected and revered by enthusiasts, the last auction sale lot of The Macallan M realised an astonishing $628,205 (£448,700) in Hong Kong. Presented in a beautifully handcrafted six-litre crystal decanter, each vintage of the blend was between twenty-five and seventy-five years old (or more) and had matured in Spanish oak casks.

This Macallan scotch whisky was one of the first that owed most of its eventual sale value to an opulent vessel. At an auction in 2010, a prime example sold for approximately £331,400. Beautifully curved, the unique decanter came from premier French glassmaker Lalique. The blend comprised three malts dating back to 1942, 1945, and 1946, all of which had aged in Spanish oak barrels.

Like its cousin 64 Trinitas, Dalmore 62 single malt scotch dates back to the mid-1800s. According to reports, the wooden mould used to create the platinum and crystal decanter took considerably more than a hundred hours to craft by hand, hence the equivalent sale value of around £178,500.

Just three Dalmore 64 Trinitas bottles exist or existed, containing a blend of five rare vintages from 1868, 1878, 1926 and 1939. When one of these exquisite examples came up for sale, it attracted around £114,200 at the fall of the hammer. Although the other two bottles’ whereabouts are unknown, they are sure to have appreciated in value – unless their owners decided to savour the contents, of course!

At a New York auction in 2012, a single bottle of Glenfiddich Janet Sheed Roberts 1955 Reserve sold for more than £67,000. While auction lots with higher price tags usually feature luxurious, jewelled decanters, this whisky’s sale price was due to its rarity. Experts describe the taste as heavenly, thanks to delightful notes of barley, heather and pear.

By design, only eleven bottles existed, named after the granddaughter of Glenfiddich founder William Grant. Mrs Roberts was one of the first women in Scotland to qualify as a lawyer. She lived to the age of 110 and was the oldest woman in Scotland when she died in 2012.

Years ago, Springbank 1919 boasted a listing in The Guinness Book of Records as the world’s highest-priced whisky. Though others have since superseded it in price, this century-old vintage from the J & A Mitchell & Co. Campbeltown distillery still commands worldwide respect. At the last sale, a bottle fetched approximately £55,700.

Revered within Macallan’s oldest and best vintage range, the 1926 bottling was one of the earliest. Supplies are limited; the distillery releases just a few bottles of this luxurious label each year. Consequently, each bottle is worth up to $75,000 (£53,500).

Exquisite on the palate, Glenfiddich 1937 scotch combines rich notes of chocolate, cedar, molasses, burnt heather and oak. Now, more than eighty-four years later, fewer than five dozen bottles remain. Collectors and enthusiasts who have been privileged enough to sample the delights of this vintage describe the bronze-coloured liquor as remarkable. Seen only at auction in recent times, the highest selling price that Glenfiddich 1937 has fetched was in 2012 when a bottle realised $71,000 (£50,700).

Back in 1839, Alexander Matheson founded what would become the legendary Dalmore distillery. In 1942, they released twelve bottles of this luxurious single malt in honour of his work. Matheson 1942 Dalmore Scotch is like no other: exquisite, bold and expensive. Found only in private collector’s auctions, examples of this fine liquor have sold for $58,000 (£41,400) and upwards.

Finally, investors with an eye on long-term potential returns might note that due to restrictions following the Coronavirus pandemic, whisky production slowed during 2020. Therefore, limited supplies could mean that casks from this year become scarce and valuable in the future.