The Whisky Bubble: What You Need to Know

You are here: Home1 / The Latest Scotch Whisky News2 / Whisky News3 / The Whisky Bubble: What You Need to Know

The Whisky Bubble: What You Need to Know

The “whisky bubble” is a phrase that has entered whisky investors’ lexicon over the past decade or so. It refers to the huge boom that the whisky industry has experienced in recent times, whereby sales have skyrocketed and production of the spirit is at an all-time high.

Mark Littler recently published a whisky investment guide that discusses this recent trend. The consultant and whisky broker argues: “Since 2015, single malt whisky has transformed into a status symbol, it’s not just seen as a drink to consume”, adding that whisky bottles have now become “a signifier of wealth and status”.  In fact, “It wasn’t until 2018 that a bottle of whisky made over 6 figures at auction, now the record stands at £1.45 million”. 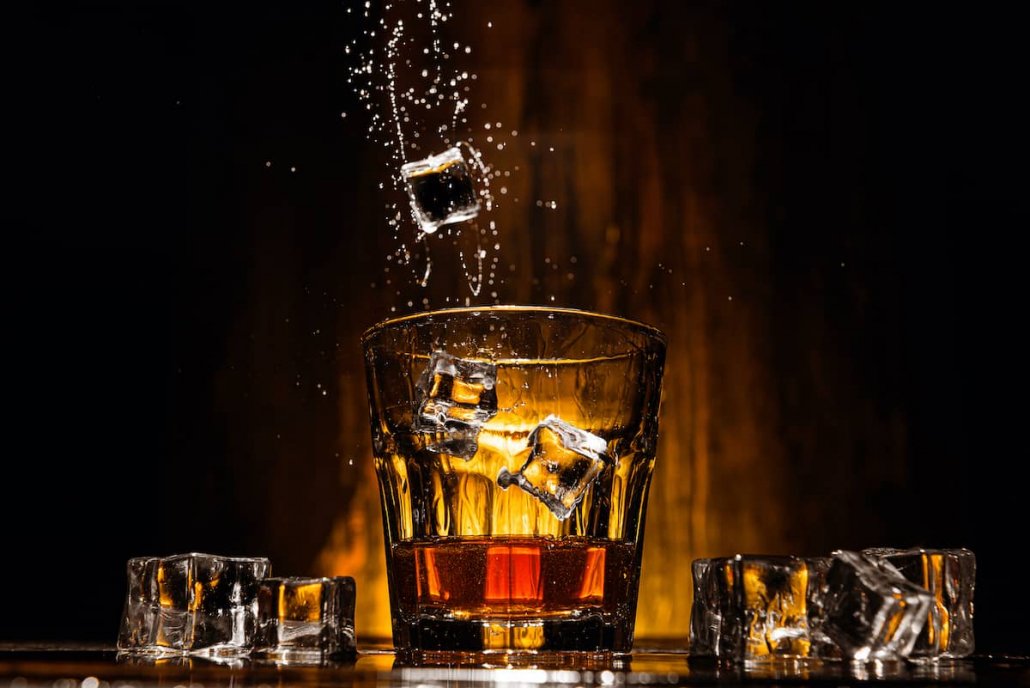 This is why we are now witnessing brands targeting collectors rather than drinkers. For instance, there is a huge proliferation in the number of limited release re-bottlings of older vintages and modern non-age statement (NAS) whiskies packaged in one-of-a-kind decanters.

Also, consider the rising number of collaborations between whisky brands and luxury brands. For instance, Glenturret’s partnership with Jaguar to release a whisky for the 60th anniversary of the Jaguar E-type, or Bowmore teaming up with Aston Martin to release the Bowmore DB5.

What Is Driving this Market Shift?

Put simply: people keep continuing to pay. The market determines the value of a product, and these whisky brands have marketed themselves in a way that has completely altered the public’s perception of whisky. It is now considered an investment, like a watch or a stock.

The internet has also directly contributed to the whisky bubble, namely because it has created a secondary market that was not there before. When the initial sale of a limited-edition whisky bottle goes up and sells out, an instant demand is generated on the internet amongst other whisky investors.

With the arrival of whisky NFTs, the industry continues to move with the times. Last month, Glenfiddich partnered with BlockBar, a new NFT marketplace created for luxury wine and spirits, to launch their own series of NFTs. The brand released 15 unique digital images of their 46-year-old Armagnac cask finish single malt scotch whisky, with the physical, real-world counterpart included in the price of each digital token.

With all trades taking place virtually, BlockBar makes it easier for whisky investors to collect and trade luxury spirits. Such innovations have meant that whisky brands have been able to tap into younger audiences that would have never otherwise looked into whisky investment.

Will the Whisky Bubble Burst?

In his whisky investment guide, Mark Littler warned investors of the dangers of the whisky market boom. He claims: “No investment can sustainably jump hundreds of per cent year-on-year, there will have to be corrections, especially when pricing relativity has been lost track of – a bit like non-fungible tokens (NFT) in art.”

Ultimately, no one knows when or if the whisky bubble will burst, but it is important to be aware of the potential risks associated with whisky investment.

EU rolls back tariffs on US whiskey – will UK follow suit?
Scroll to top