We have researched the history of Scotch Whisky and found the story of the oldest licenesed whisky distillery in Scotland.

The Origins and History of Whisky

With a rich history spanning several centuries, whisky-making is a tradition stitched into the national fabric of Scotland. The earliest historical reference to whisky comes from the 1494 Scottish Exchequer Roll, where there is an entry of “eight bolls of malt to Friar John Cor wherewith to make aquavitae”. Latin for “water of life”, aquavitae references whisky.

However, there is opposing evidence that suggests the origins of whisky are instead tied to medieval Ireland. When Henry II invaded Ireland in 1170, he observed that it was very common for Irish monks to make and drink uisce beatha (pronounced ish-kee-ba); the Gaelic translation of aquavitae. As the story goes, the modern word “whisky” is derived from the English army’s mispronunciation of the Gaelic term. In other words, “ish-kee” became “whisky”. Sometime between the 12th and 15th centuries, the practice of whisky distillation then travelled across the Irish Sea to Scottish monasteries. 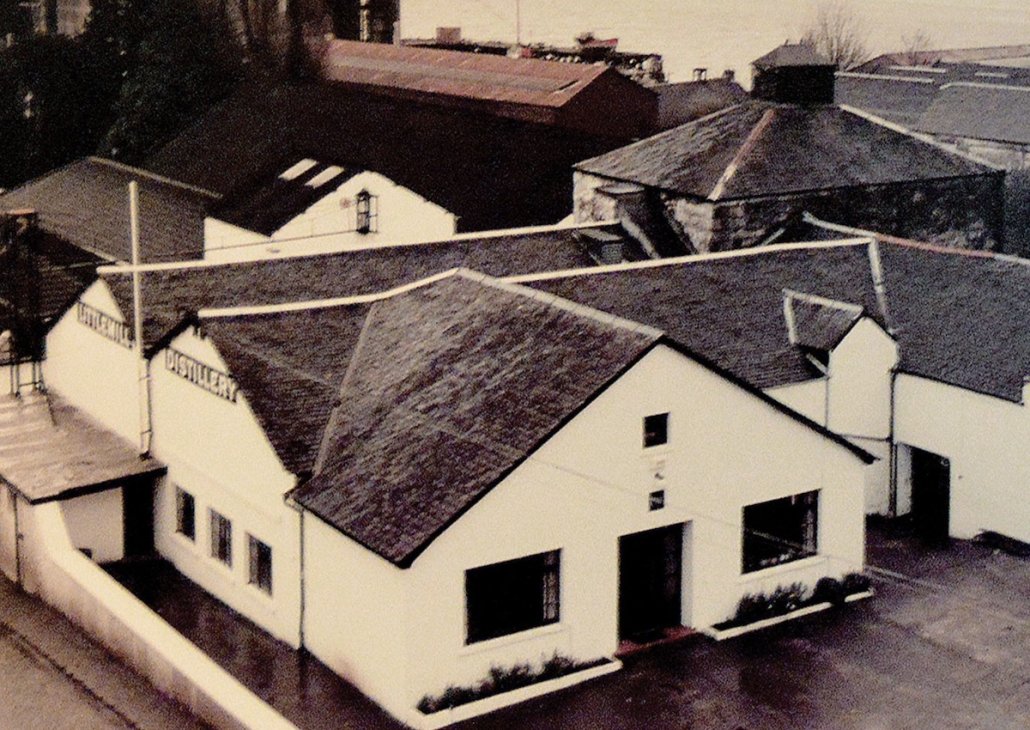 Whatever the truth is about whisky’s exact Celtic origins, distillation was widespread across Scotland by the 17th and 18th centuries and virtually every farmhouse had a still. Following the introduction of excise taxes on alcohol and other goods in 1660, many of those stills continued to operate but did so illegally. When private distillation was banned in 1781, some of them then grew into large-scale operations that are still around today. Lagavulin and Bowman are just two examples of whisky distilleries that began this way.

Many major distillers can trace their roots back to bootleggers who operated illicit stills without official licenses. Generally regarded as Scotland’s oldest working distillery, Glenturret has a long history of bootleg whisky production. Although the distillery was officially founded in 1775, records indicate that it was making bootleg whisky at least as far back as 1717.

In 2019, newly uncovered historical documents revealed that the Littlemill distillery could be the nation’s oldest licensed distillery. These documents emerged from a study into the distillery’s origins commissioned by the Loch Lomond Group, the current owners of the Littlemill brand.

Littlemill was Founded in 1772 by George Buchanan of Glasgow, a date that is carved into one of the distillery’s buildings. The year on the datestone was verified by the local Justice of the Peace’s records of Dumbarton which were uncovered by the study. According to these records, “Robert Muir of Littlemiln” was granted the first-ever license to “retail ale, beer and other excisable Liquors” by the government of King George III on November 2nd 1773.

In support of this historical documentation, lodgings were built in 1772 next to the distillery to house excise officers who represented the king. Their job would have been to monitor the distillery’s production and collect taxes accordingly, and thus their presence would only have been necessary if Littlemill was indeed licensed. In many people’s eyes, this evidence cemented Littlemill’s position as Scotland’s first and oldest licensed whisky distillery.

The Legacy of Littlemill

At the time of the study’s release, Colin Matthews, President and CEO of Loch Lomond Group, stated: “Anyone could distil alcohol or liquor before 1781, but could not retail it without the relevant license. The license granted to Littlemill was to sell excisable liquors. Therefore, as far as we understand it, this was the first license granted to distil and retail whisky from the same premises. It is difficult to say if any other licenses were granted before 1773. To date, and to our knowledge, no one has come forward with documented proof of a licensed distillery prior to 1773. We believe that if anyone else had uncovered this kind of evidence, that they would come forward to claim the title of Scotland’s Oldest Licensed Distillery just as we have.”

He continued: “The Littlemill brand is one with a deep and proud history that dates back almost two and a half centuries. While Littlemill has always been a widely respected brand, now having certified paperwork dating back to 1773, that confirms that Littlemill was indeed the very first licensed Scottish distilleries, further elevates the brand to a level high above the others.”

The Littlemill distillery closed permanently in 1994, then, in 2014, its buildings were destroyed in a fire. Although Littlemill is not in operation anymore, Loch Lomond Group continues to release a premium whisky range under the distillery’s name. If you wish to read more about the Littlemill story, click here.