The History of Scotch Whisky

You are here: Home1 / The History of Scotch Whisky

The History of Scotch Whisky

In Scotland, we find the first mention of fortified alcoholic beverage production late in the fifteenth century. At Lindores Abbey near the small market town of Newburgh, Fife, the Tironensian monks certainly knew a thing or two about distillation. There, Friar John Cor was party to a contract duly recorded in official Scottish records. The Exchequer Rolls documented royal finances from the year 1326 until 1708. An entry from 1494 notes a payment made to Brother John Cor, “…by the King’s command, to make aqua vitae within the period of the account, eight bolls of malt”. 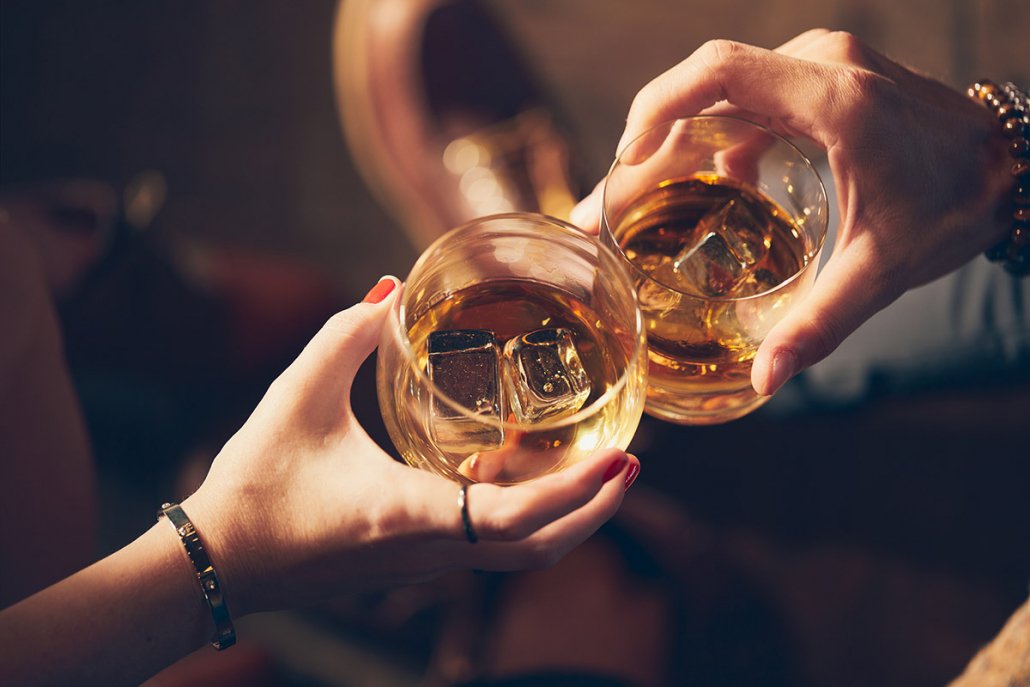 Aqua vitae was the predecessor of whisky. Although the measure expressed is open to interpretation, the contract ordered by King James IV or on his behalf was likely to have been for around 350 litres of the spirit. As such, it is the oldest substantial evidence of distilling.

At the time, the distillation of alcohol was still not commonplace. Hence, licenses were unnecessary and there was no tax on the liquor. Though a significant contract in those days, the volume was nothing like today’s production levels. The stills were relatively small and directly heated. Although their necks did not cater to reflux, they had a characteristic worm tub condenser to cool the hot vapour into liquid ethanol.

Back then, the yeast was probably uncultivated, too. Therefore, we can guess that this early version of whisky was a somewhat spicy liquor with bitter notes. It would have aged for only a few months before the barrels went to the royal palace.

Originally from France, the Tironensian order was part of the Roman Catholic church. However, in 1559, the reformist leader John Knox ordered the destruction of Lindores Abbey.

A few decades later, in 1696, Bushmills became the first documented distillery in Ireland. Nonetheless, for another two centuries or so, imported French cognac continued to prevail in England and Scotland – not least in supplies to the royal courts. Then came the vine pest, which destroyed more than half the wine harvest in France’s Cognac region during the late 1700s.

The consequent drop in brandy supplies prompted developments in whisky production. Innovatively, a Scotsman wondered what new-make spirit would taste like if matured in casks previously used for sherry, as in brandy maturation. The rest is history; the automation of glass bottle manufacturing and the processing of barley on an industrial scale both followed not long afterwards.

Today, the grassy site of Lindores Abbey is mainly in ruins; Newburgh people put some of the building’s stone blocks to other use. Visitors can find the grounds next to an innovative new distillery founded in 2017, around an hour’s drive north of Edinburgh.

Finally, in 2018, excavations uncovered two nearby pits that appear to have been based to heat the original traditional kiln stills.