Climate Change Is Threatening the Future of Scotch Whisky Production

Climate Change Is Threatening the Future of Scotch Whisky Production

According to climate researchers from University College London (UCL), the projected temperature increases and changes in rainfall patterns due to global warming pose a serious threat to distillery production over the next 50 years. In particular, these changes have the potential to drastically impact the three ingredients required to make Scotch whisky: water, barley, and yeast. 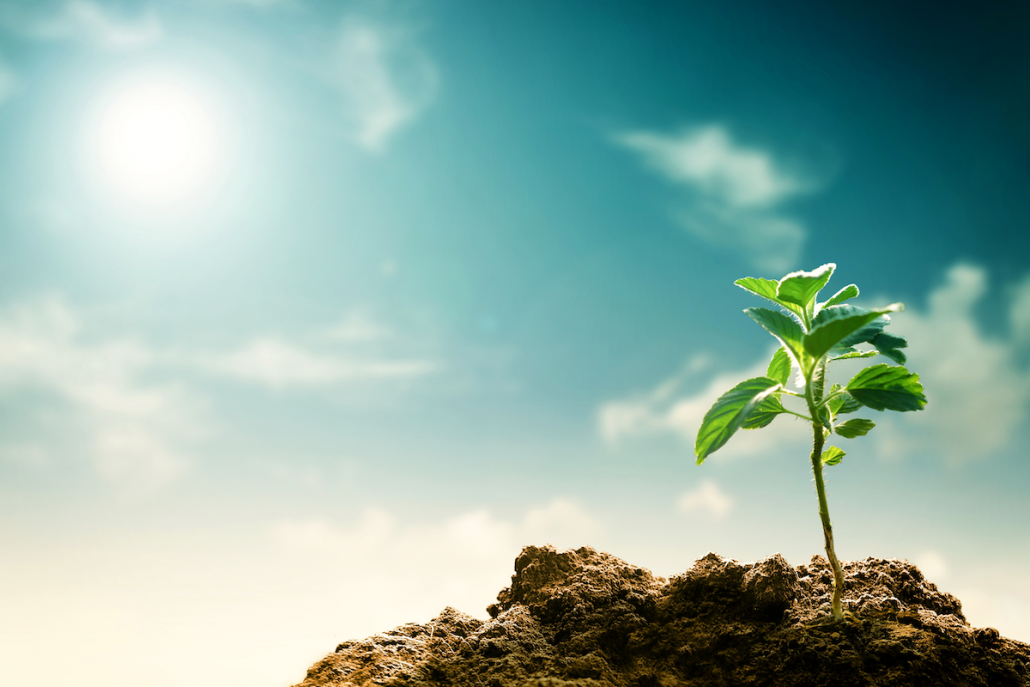 The report, commissioned by Glengoyne single Malt Whisky, stated that the consequences of global warming could “drastically impact the volume and quality of spring barley in Scotland”. This is predominantly because distilleries are “heavily reliant on a continuous water supply” for spring barley growth, which will be compromised by the increasing number of droughts that the country will face. In fact, researchers claim that whisky distilleries use approximately 61 billion litres of water annually, with a single litre of whisky requiring 46.9 litres.

Carole Roberts, the lead climate change researcher at UCL, stated: “There’s an assumption that Scotland is a wet, rainy place with a constant water supply. Climate change is changing when and where it rains, and this will create shortages and change the character of the water, affecting our favourite drams, so planning is essential to protect our whisky.”

The report also references the effect of the 2018 heatwave on UK spring barley production, which caused a 7.9% decline in production. This reduction in yield meant that the value of crops increased from £145 (in 2017) to £179 (in 2018) per tonne. Given that Scotch whisky production requires around 800,000 tonnes of spring barley per annum, researchers claim that such an increase could “cost the industry up to £27 million a year”.

The report suggests that climate change could also affect the flavour profile of Scotch whisky by 2080. Stages of its production, including malting, fermentation, and maturation have been developed in accordance with Scotland’s temperate maritime climate. Warmer air and water temperatures could lead to inefficient cooling in traditional liquids, which may alter the character and composition of the whisky produced.

Barbara Turing, brand manager at Glengoyne, said: “The threat of climate change is very real, and we all have a role to play in combating its effects. At Glengoyne, we still have so much more to do but we are committed to reducing our own impact on the environment and working with the Scotch Whisky Association to achieve their net zero emission target by 2040.”Glengoyne’s partnership with the Wildfowl and Wetlands Trust (WWT) emphasises its commitment to sustainability. To celebrate their 10-year relationship with WWT, the whisky distillery recently announced the release of The Wetlands Single Cask.

Ahead of this year’s COP 26, which is taking place in Glasgow, there has never been a more apt time to stress the pressing need for all industries and individuals to join together to combat climate change.